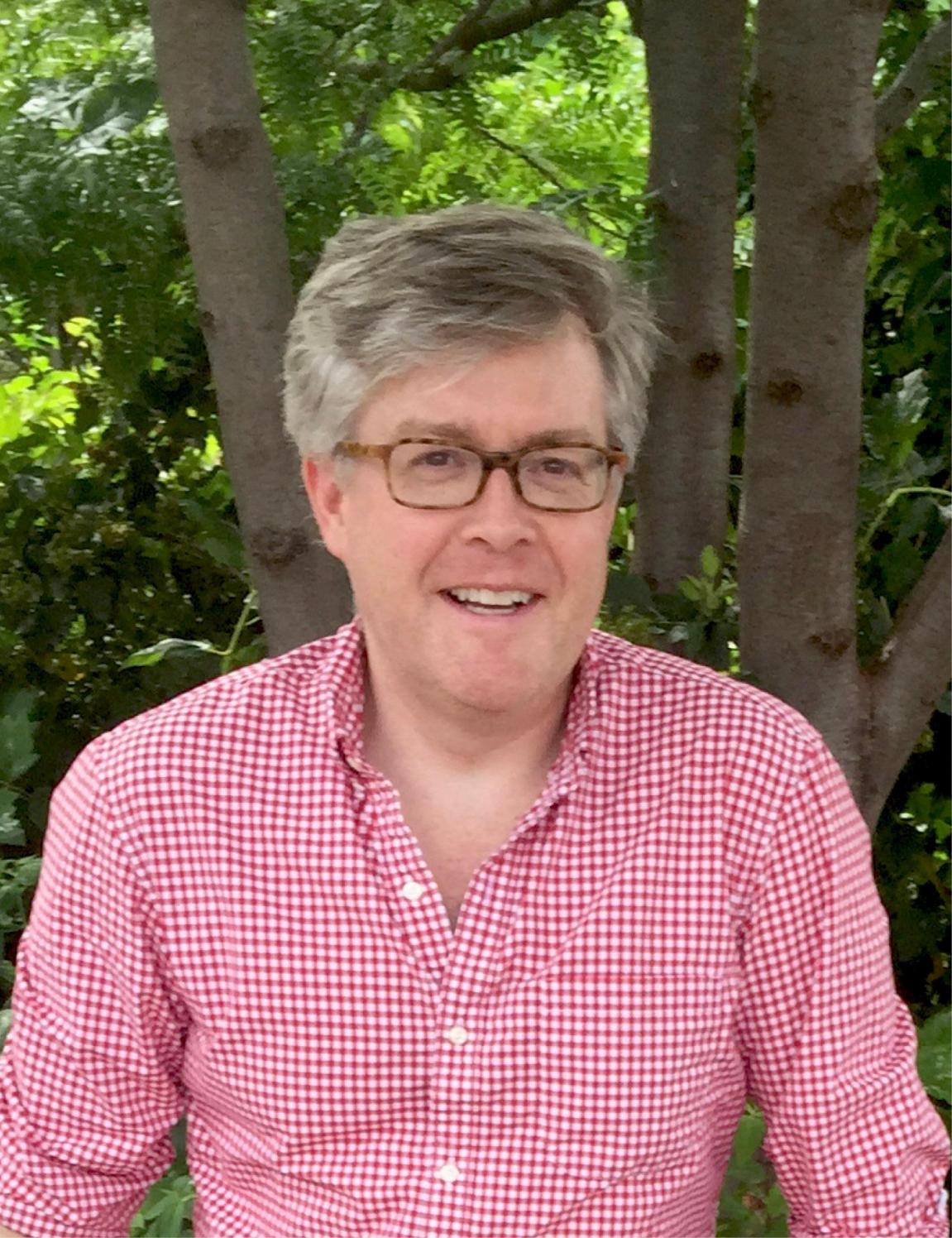 Originally from Boston, Massachusetts, Dana Hughes has been based in New York City since 1996 and moved to Brooklyn in 2003. Dana is currently Vice President in Pfizer’s Worldwide Business Development group, serving as its Global Head for Integration Management and Global Head of Alliance Management. His work includes the integration of Wyeth, Hospira, and most recently Array Biopharmaceuticals. He also oversaw the recent separation of Pfizer Consumer Healthcare, Hospira Infusion Systems, and the creation of independent companies such as Zoetis (former Pfizer Animal Health) and Allogene (formerly Pfizer research’s CAR-T portfolio).

Prior to Pfizer, Dana was a Principal in The Boston Consulting Group, focusing on the strategy and financial performance of large healthcare and information technology clients. Before this, he advised multi-industry businesses with Lazard Frères & Co’s mergers and acquisitions group. 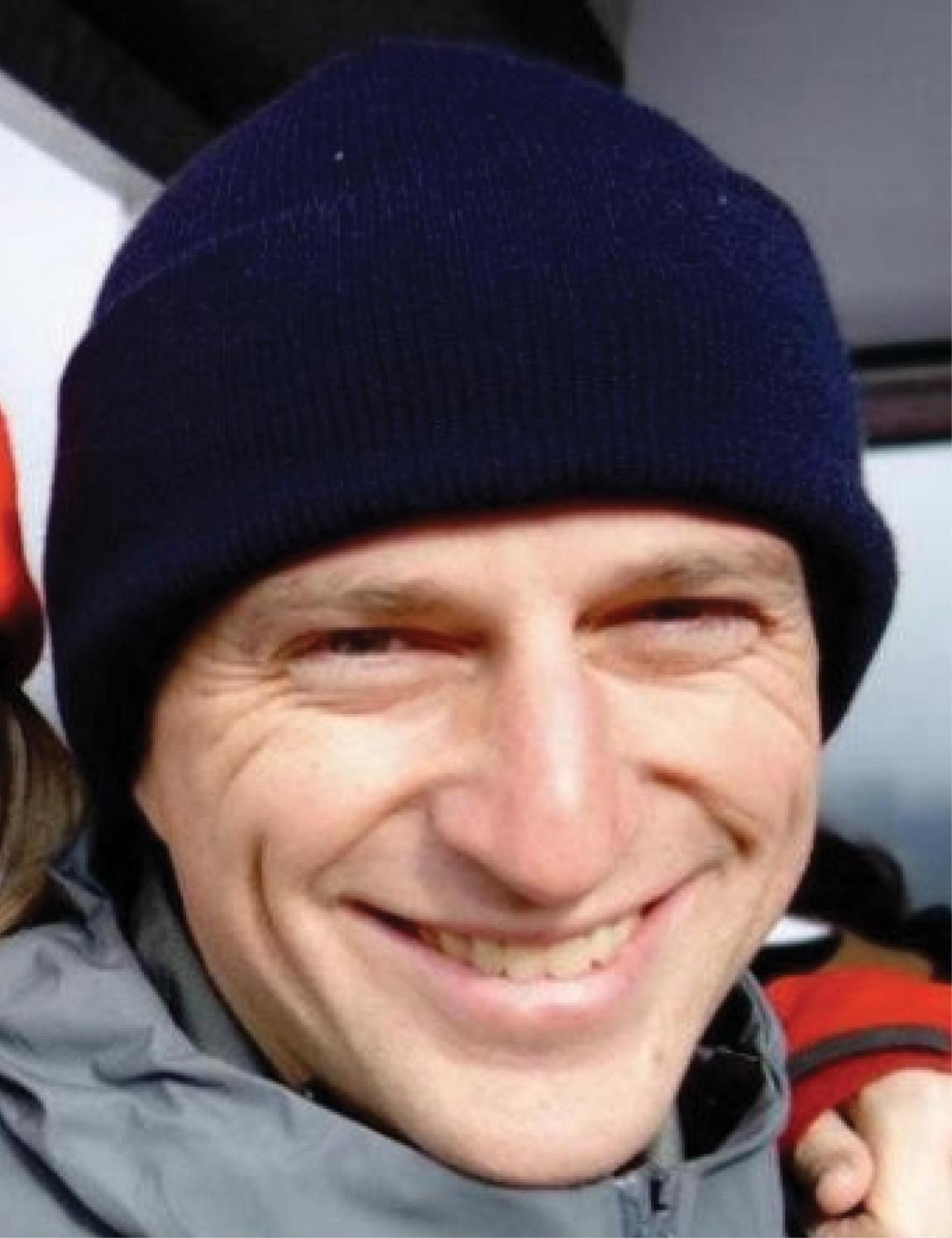